Increasing Occupancy in a Building 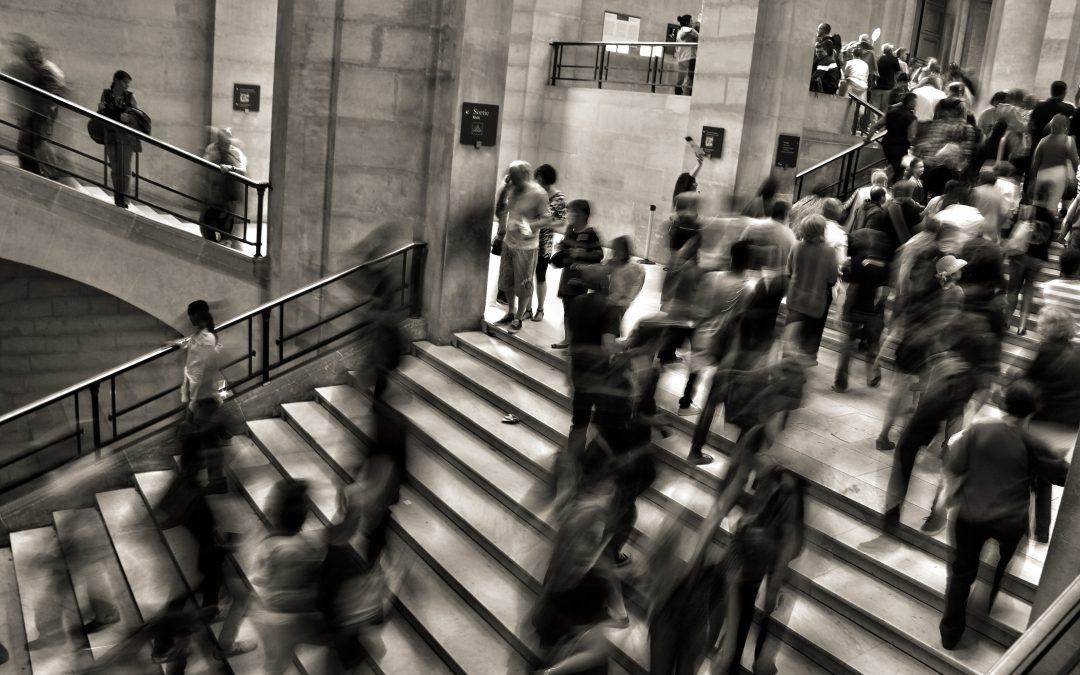 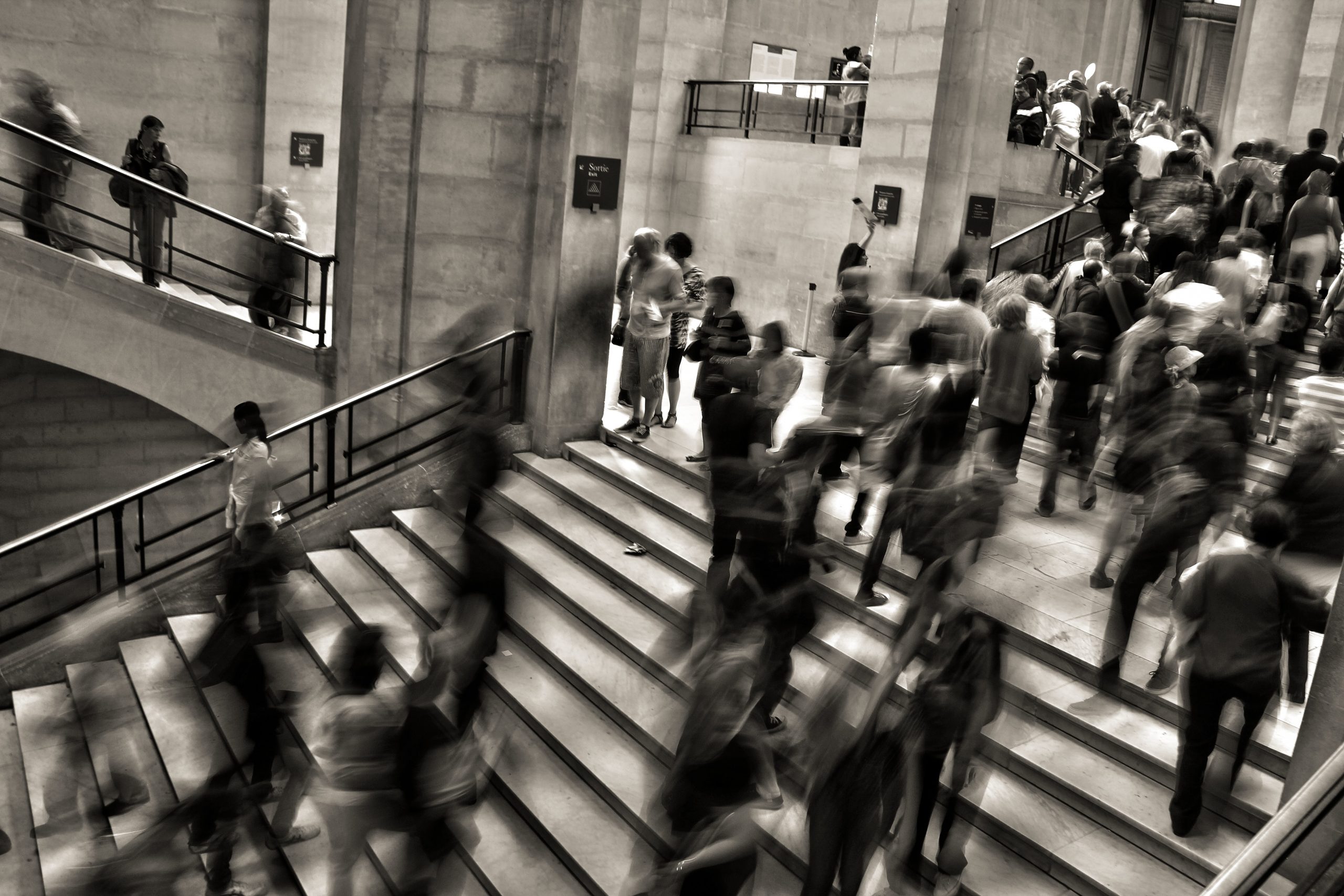 Sometimes, a Fire Engineer gets the task of increasing the occupancy in a building. This task can be for already existing buildings or for new developments.

The new developments would require a new Fire Strategy from a Fire Engineer. One of the first tasks for a Fire Engineer is to assess the Occupancy Load throughout the building and to discuss it with Relevant Stakeholders: Client (to confirm it aligns with the Client), Architect and the Design Team (to coordinate occupancy number with other disciplines’ requirements such as a number of toilets or ventilation system), and AHJs (during the pre-lodgement meetings in order to de-risk the consent submission).

Ways to Increase the Occupancy Numbers

As noted above, the occupancy number in the building should be calculated as per the escape routes capacity, where each horizontal and vertical escape route serves a certain amount of people according to its escape route width. Where two or more protected stairways are provided, it should be assumed that one of them may be obstructed during an evacuation due to fire or smoke. When determining the total capacity of all the stairways in the building, one stair (preferably widest, to be conservative) should be discounted in the capacity assessment. The occupancy number of the building is therefore calculated as per capacity of the remaining stairway(s).

In order to increase the occupancy, one of, or several of the measures below, can be applied: 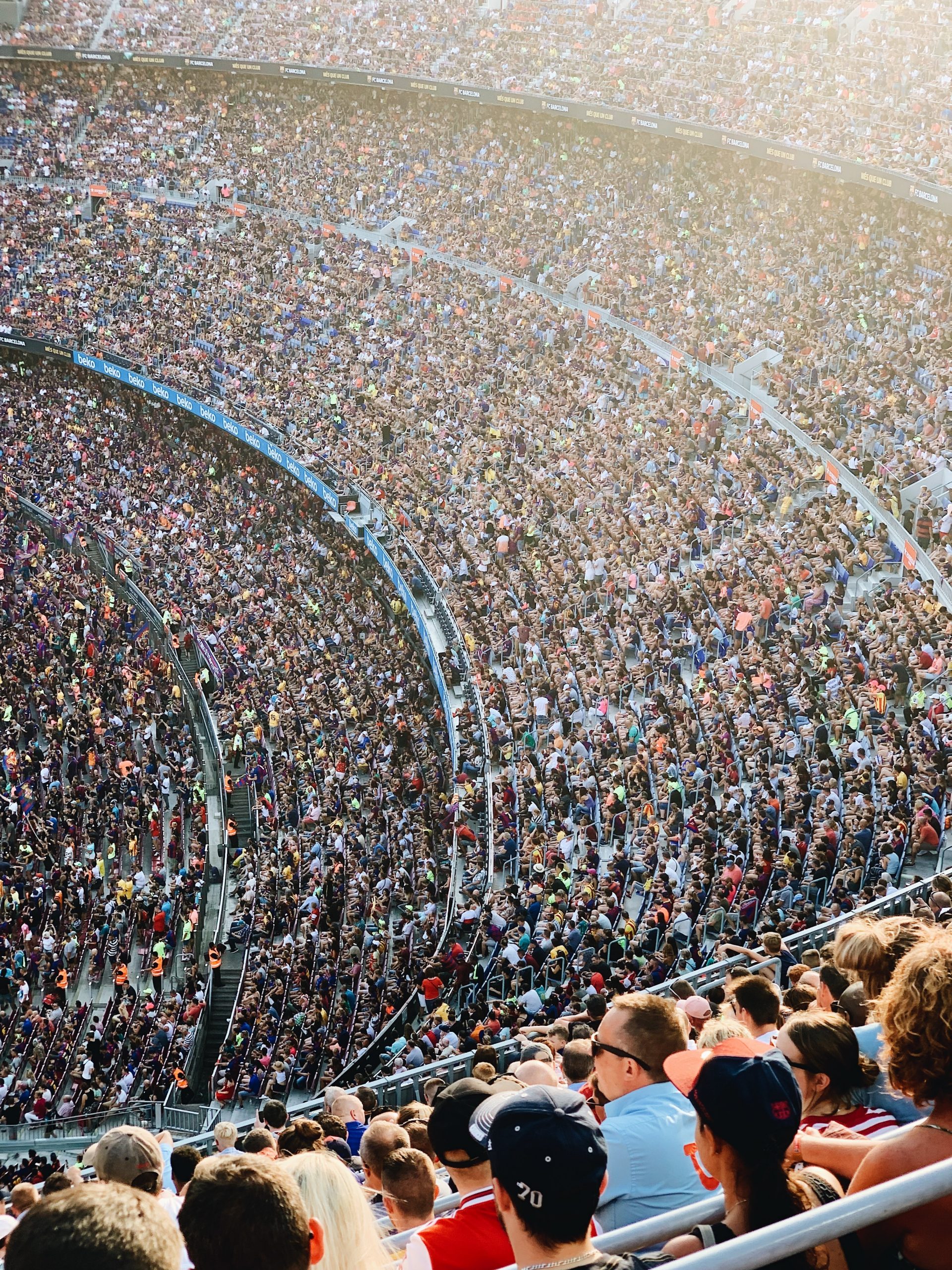